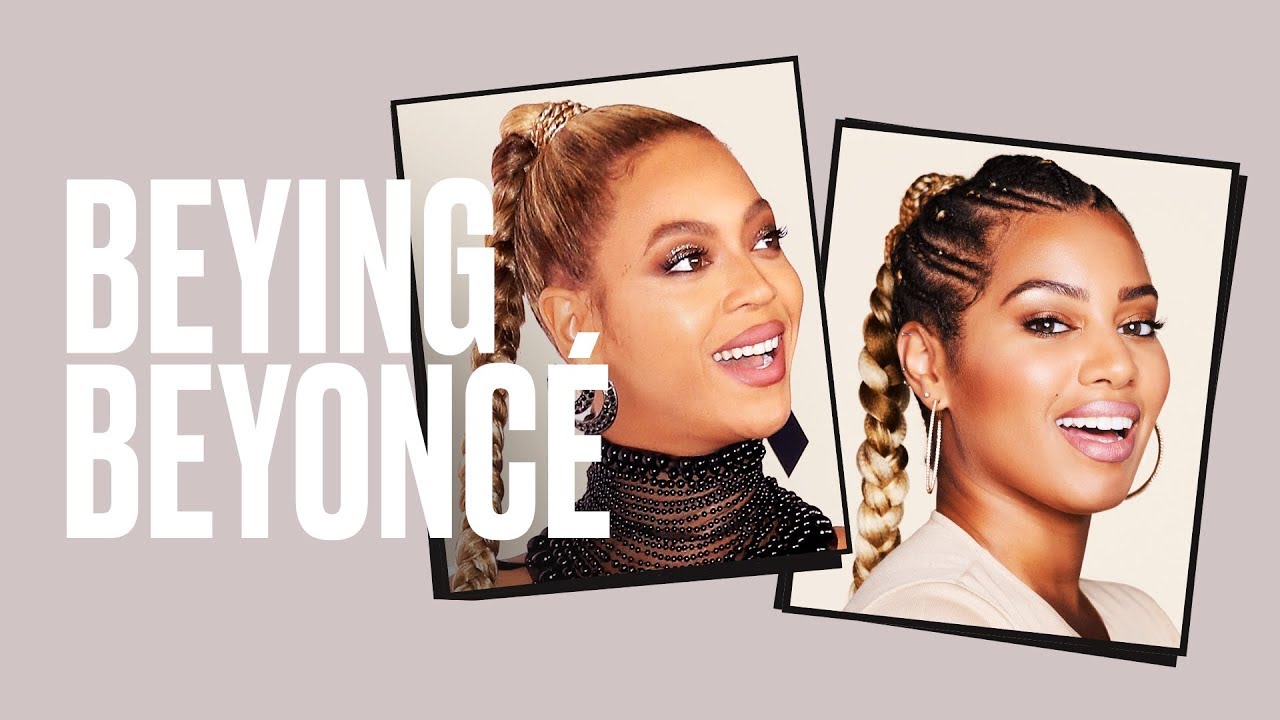 Lifestyle
Share on Facebook
Share on Twitter
Share on Pinterest
Share on LinkedIn
It was June 8, 2015. Days earlier, Good Morning America teased that Beyoncé would be making a special announcement… one that we wouldn’t want to miss. Members of the Hive — myself included — anticipated a new album. A new tour. Anything other than what it turned out to be: a 22-day vegan diet. Since, Blue + Rumi + Sir’s mom has made it a point to revisit her vegan plan — one introduced by her trainer Marco Borges — to ready for things like the Grammy Awards and Beychella. And, if it’s good enough for BGKC, it’s good enough for me. Tune in as I commit to a vegan plan for 22 days and give an unfiltered take on what it was like trying to “bey” Beyoncé.